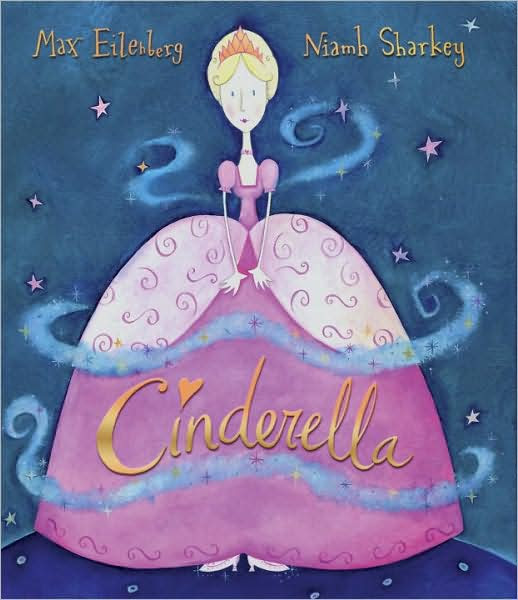 Once upon a time there lived a girl whose mother--the kindest mother in all the world--had died and whose father had married again. The wedding had barely ended before the new wife began to reveal her true nature. She was snobbish, mean, and foul-tempered. Ooh, she was horrid. And she was especially cruel to the girl, whose beauty made her own two daughters look positively hideous. the stepmother couldn't stand this.

I really enjoyed this retelling of Cinderella. I liked many things about it. I liked the way it was told. (I loved the parenthetical commentary, for example.) I liked the fact that there was more than one ball. I really, really loved that. It was the third ball, in fact, where Cinderella lost her glass slipper. I liked the fact that Cinderella's father wasn't dead--he was just weak and enchanted (in a way). That it was with a little help from him that she was able to "win" her Prince in the end.

I really enjoyed the illustrations. I thought they complemented the text perfectly.

© Becky Laney of Young Readers
Posted by Becky at 10:48 AM