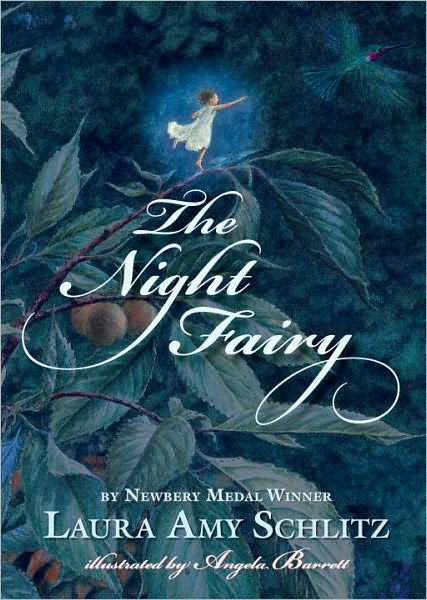 Flory may be a fairy, but she's not immortal.

There are those who say that fairies have no troubles, but this is not true. Fairies are magical creatures, but they can be hurt--even killed--when they are young and their magic is not strong. Young fairies have no one to take care of them, because fairies make bad parents. Babies bore them. A fairy godmother is an excellent thing, but a fairy mother is a disaster. (2)

So Flory is a young fairy trying to do the best she can to take care of herself. But an encounter with a bat leaves her wounded, fearing that she may never fly again, Flory does the best she can to adapt. To try to be a day fairy. To try to find a way to take care of herself. This is a tricky time for her. And who could blame her for being a little grumpy, a little bitter. And I should add more than a little bit bossy.Can Flory find a way to make the best of this bad situation? Can she make a friend or two? 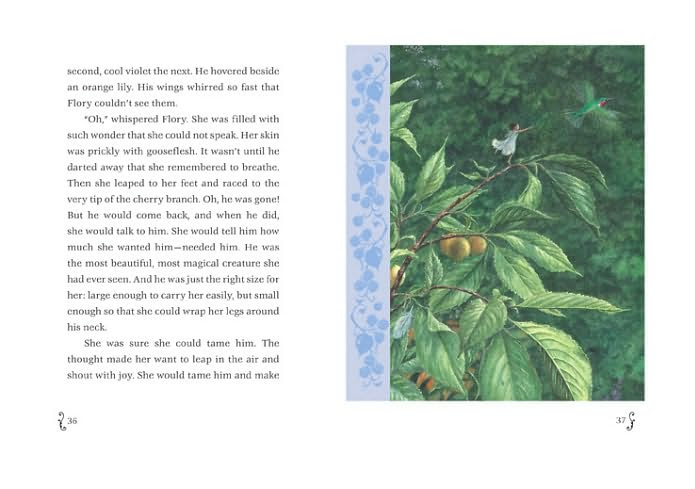 This one is a nice fantasy for children.

© Becky Laney of Young Readers
Posted by Becky at 10:34 AM