31. Sydney and Taylor and the Great Friend Expedition 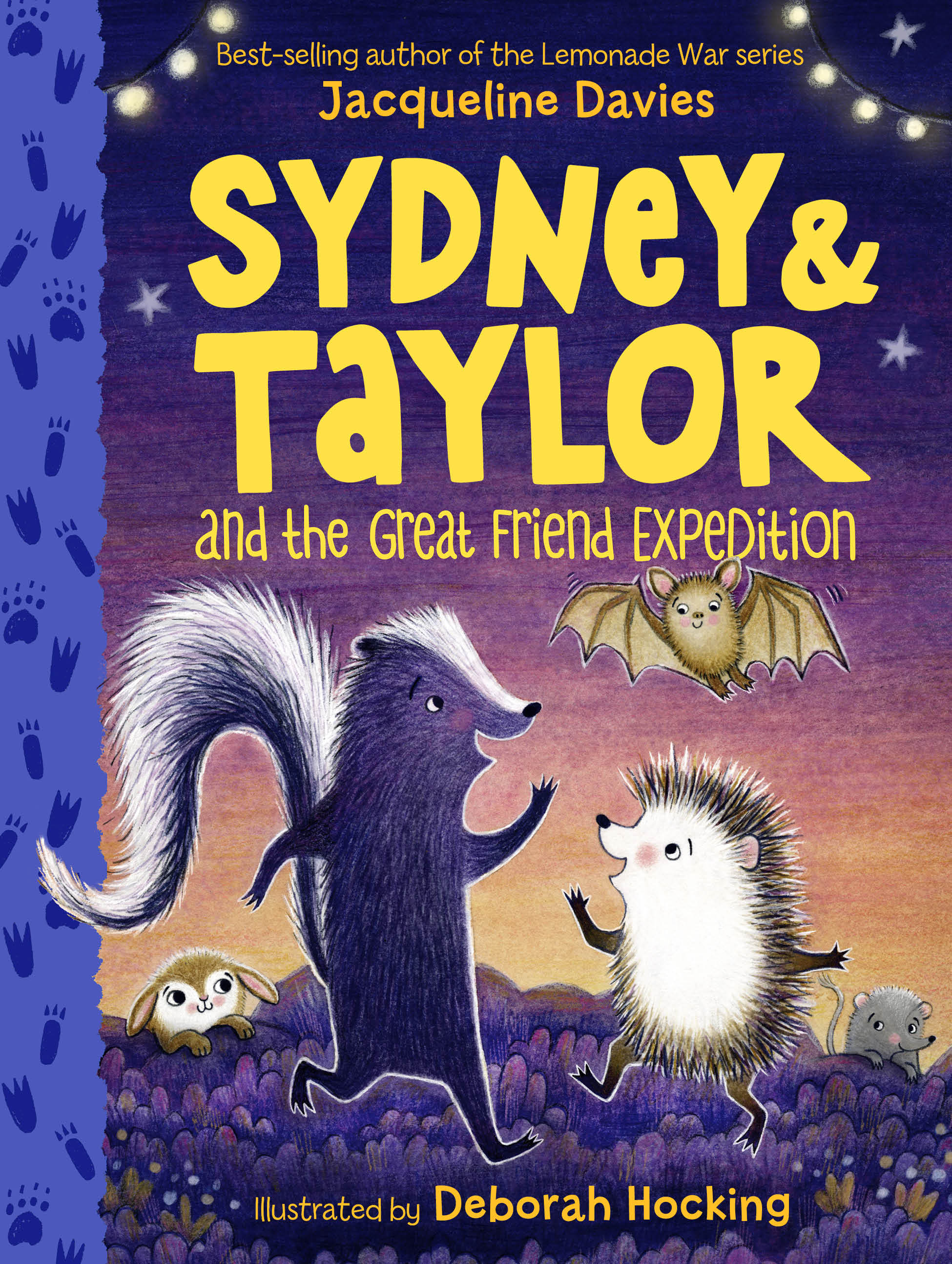 First sentence: Sydney and Taylor live in a burrow under Miss Nancy’s potting shed. Most days are quiet. Sydney likes to do crossword puzzles. Taylor likes to make acorn sculptures. But sometimes Taylor gets a Big Idea. Sydney wishes Taylor did not get so many ideas. He would rather stay home.

Premise/plot: Sydney and Taylor are friends--best friends. But that doesn't stop Taylor from wanting to make other friends. And he wants Sydney to be just as excited to make new friends. He has a plan, a big plan.

My thoughts: I really enjoyed this one! Though it was the third in the series, I think it works even as a stand alone. It did make me want to read the other two books. And I'd definitely want to read any future books starring these two friends. The books are funny, cute, charming.

I identified most with Sydney:

“I don’t like adventures,” said Sydney. “They make me late for lunch.”

“Sydney? Do you think the other animals like us?” “Of course they don’t!” said Sydney, cheerfully. “You’re prickly and I stink!” “Well, no one’s perfect!” said Taylor. “Exactly,” said Sydney. “That’s why we should keep things as they are.”