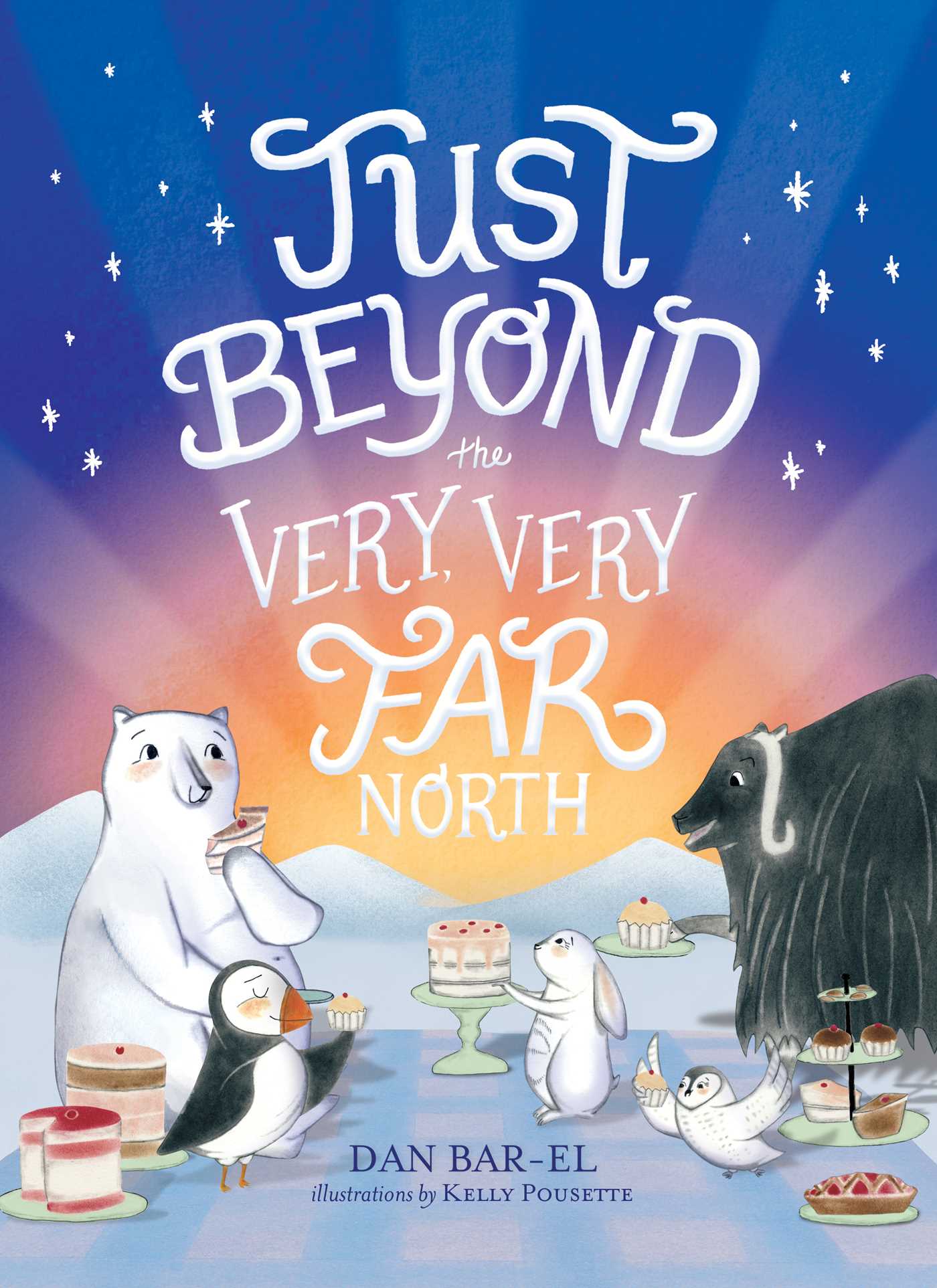 First sentence: If you head north, true north, to the truly north part of north, where icebergs shiver, where thermometers lose confidence, and where snowflakes prefer to avoid, and then once you reach that north, you go just a little bit further north, that’s where you’ll find Duane the polar bear and his friends.

Premise/plot: Just Beyond the Very, Very Far North is the second book in Dan Bar-el's animal fantasy. It starts Duane, C.C., Magic, Handsome, Major Puff, Twitch, and Boo. The book chronicles their adventures and misadventures and centers largely around their friendships. Think Winnie the Pooh but in the Arctic.

What he saw inside the grandfather clock, among the weights and chains, the pendulum and other metal doodads noisily flaying about, was a small, furry creature who appeared to be in the middle of a big, furious tantrum. Did I mention it was a Monday? It was a Monday. All stories involving overly loud characters begin on a Monday. What I have just described is known commonly as a stoat or an ermine, or what I will now refer to as a weasel. The fact that he would distinguish himself further by saying he was a short-tailed weasel, when his tail is obviously fairly long, only begins to demonstrate just how badly this creature knows himself. In any case, whatever he was, Duane had never laid eyes on one before.


A thinking walk is different from an adventure hike. In fact, it may be the exact opposite.