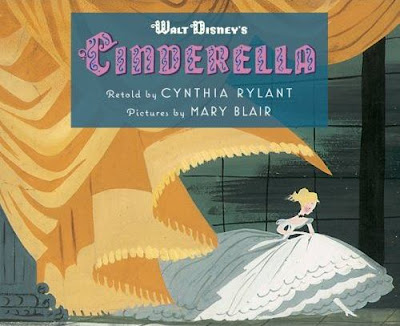 2007 saw the publication of many great books for kids and young adults. A few really really really topped my list. Among the best of the best in feel-good, utterly and completely satisfying category is Cynthia Rylant's Walt Disney's Cinderella. This one goes above and beyond any and all expectations. It just doesn't get better than this. It doesn't. Trust me.

A word on the text. It is oh-so-magical. This is how it begins, "This is a story about darkness and light, about sorrow and joy, about something lost and something found. This is a story about Love." We're told that, "Every day Cinderella wished for Love" and that the Prince had not yet fallen in love, "Any young maiden in the kingdom could have been his, for he was brave and kind and destined to be king. But of all the girls he had ever known or seen, not one touched his heart. Not one moved him." The story may be familiar to all, but this telling is so charming, so beautiful that it will make you fall in love all over again. "Who can say by what mystery two people find each other in this great wide world? How does a young man find his maiden? His heart leads him. He finds her in a room. He asks her to dance. And when he touches her, he knows."

This one is definitely a must-read in my opinion. A pure joy from cover to cover. Highly highly highly recommended. 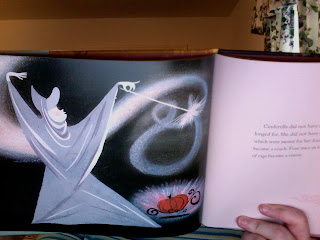 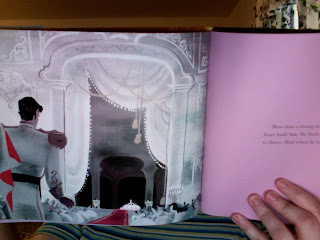 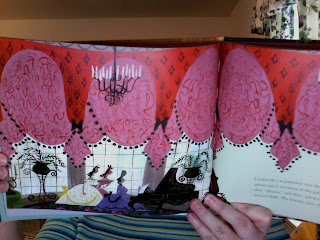 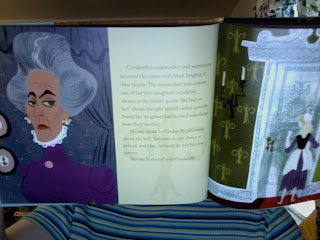